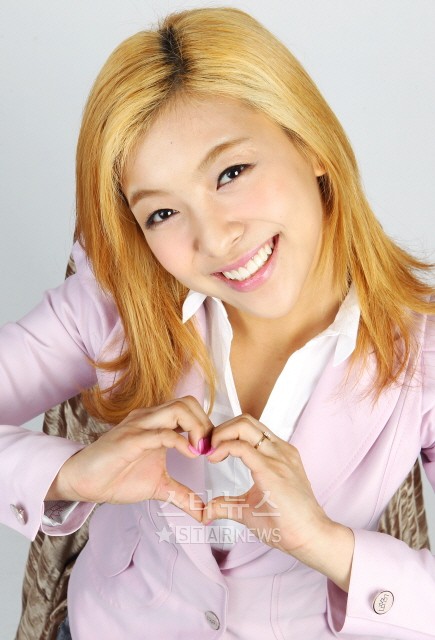 In an interview with Star News, f(x)’s Luna shared her thoughts on being cast as ‘Elle Woods’ for the musical, “Legally Blonde“; she also discussed f(x)’s impending comeback.

Luna began, “It’s my first try at a musical, so I’m very nervous. It’s a lot of fun seeing the different ways people react with each new performance. I hope to continue working with musicals in the future, and should the opportunity arise, I’d like to try a play as well.”

When asked about f(x), she replied, “I’m working hard on both my musical and f(x)’s new album.  Amber’s condition improved greatly and she recently returned to Korea. All of us, including Amber, Victoria-unni, Sulli, and Krystal are all rehearsing very hard.”

She continued, “There aren’t any confirmed details regarding the album’s release date, but it will be released within the first half of this year. The f(x) members are maintaining our close teamwork. They recently all came to see my musical and hugged me tightly, telling me that they were touched by my performance.”