Maybe all of you thinks that Taeyeon, Jessica, Sooyoung, Yuri, Yoona, Tiffany, Hyoyeon, Sunny, and Seohyun is a lucky girl who gets fame from the girlband called Girls’ Generation/SNSD. But guess what, they must’ve done so much things so they could be one if the nine members and swiped the others. ANd how about ‘the others’ now? Do you wanna know? Well let’s checked them out~ 😉 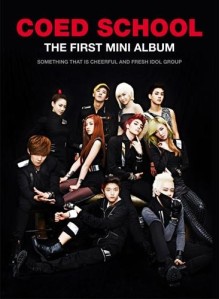 Anyway I hope those unnies will get a better life even they’re rejected from the big girlband, SNSD ^^